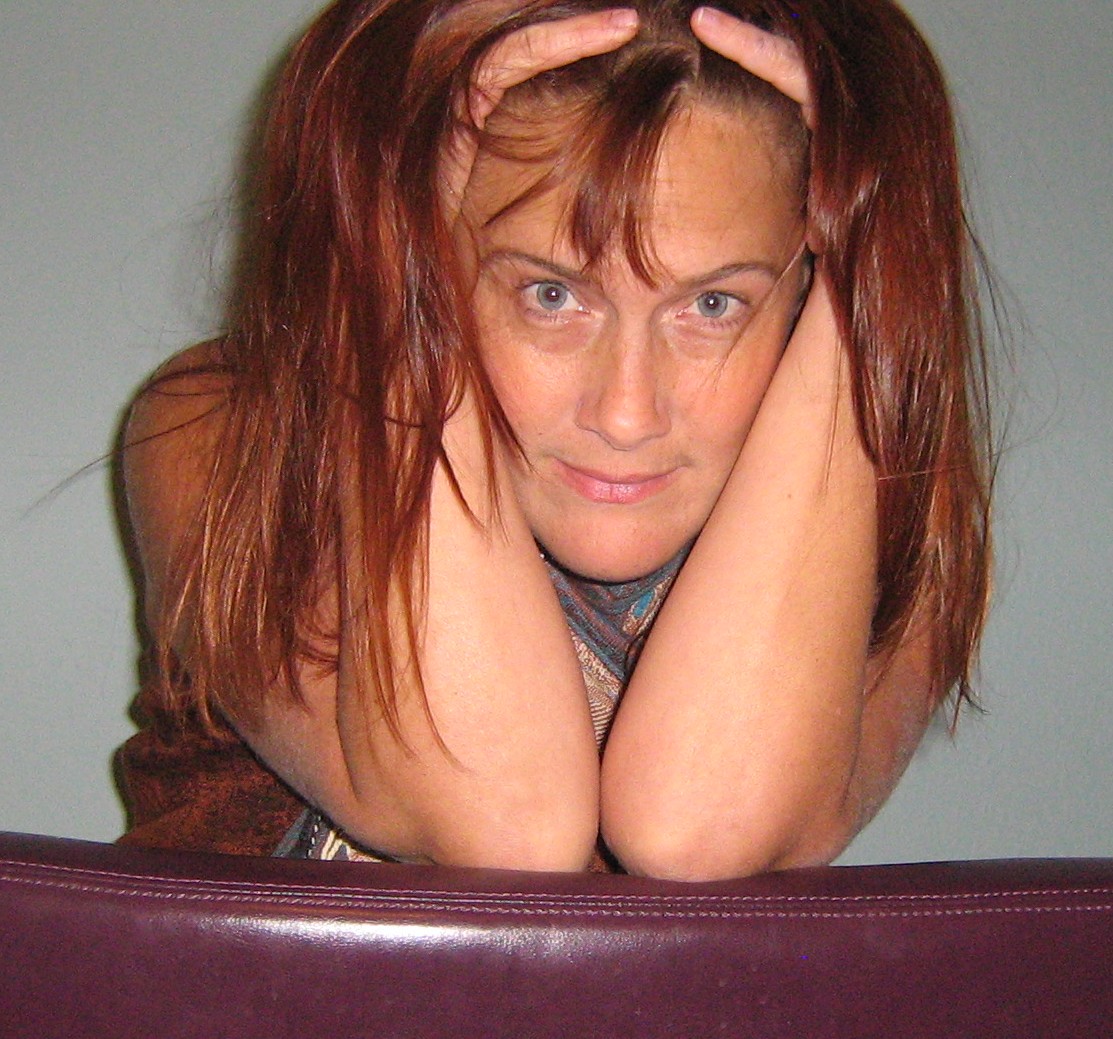 Taking the off-ramp from highway nine, Sunny gives me a bloody nose, smashes the windshield with his fist, and completes the two hundred and ninety degree turn in one full swoop.

We fight about motion, and my feeling that we’re not getting enough of it.

It’s a long-standing issue, standing so long one would think by now it would be exhausted. It was the cause of our first fight, over two years ago. Of course, that was when our relationship was built on the pretense that Sunny was my god. So I apologized shortly thereafter and nestled uncertainly to him, both of us left unbalanced by my betrayal.

I realize now how silly my apology was, and how self-destructive, because it developed a pattern whereby any disagreement is my fault. It works that way because, while I no longer see Sunny as my god, he now sees himself as one. And there’s just no talking someone out of godliness.

Not that I’d try to talk him out of it anyway. Besides me, it’s all he has.

I count to two hundred and sixty-three before I hear the sobs start. It’s hard to say if the tears are for me, or for the windshield we can’t afford to replace, or just because he lost control once again and knows that, on some level, he really doesn’t have it together.

I don’t ask, because when things like this happen, I know to keep quiet. I don’t even move. I just stay curled in a ball with my head tucked in my knees. The seatbelt constricting my chest. Watching blood disappear down my v-neck shirt.

“You’ve gotta knock it off about the traveling thing, Rachel,” Sunny concludes, doing his thing of packaging up my argument and tossing it out the window.

I peek at him from above my knees. Tears run down his face and he wipes snot on his arm, but the vein in his forehead isn’t raised, so I know I’m safe.

“Sorry,” I say, but he makes no sign that he hears. Which is just as well, because I don’t mean it.

But now the fight is over, because the ritual is complete.

It hasn’t always been this way between me and The Gun. In fact, the beginning was nothing but good news. But I just can’t seem to get us back to the beginning.