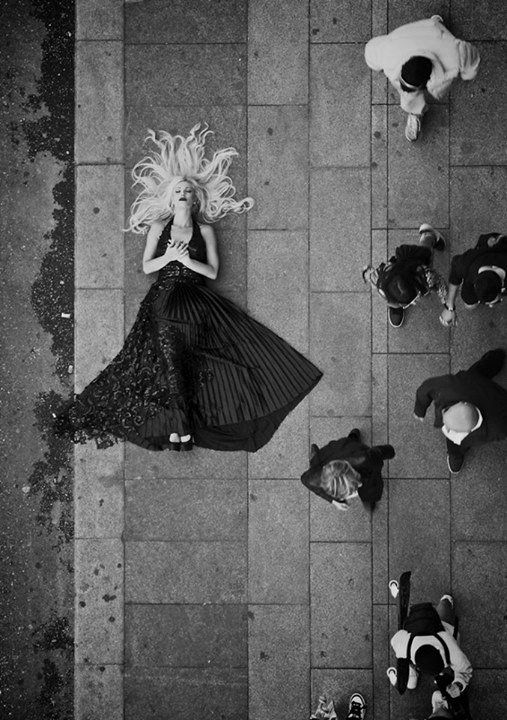 So Hyde rescued me. Life got confusing, too big, too difficult to navigate. My mind’s graffiti art became dizzying, no longer lovely in its overlap.

I spent overheated days trying to differentiate the once-valuable tags from each other, then took a sledgehammer to the entire structure, demolition-style, before it had a chance to collapse on its own.

And oddly, in so doing, I enacted something so profoundly me.

It’s true. Just when I thought I couldn’t outdo myself, I outdid myself.

But meanwhile, Hyde rescued me, rescued my son, Django. Took us both in. And we are never going to speak of it, because that wouldn’t be our style, but now we live at Hyde’s.

It’s a nice place to live, a lot less responsibility, a lot more basketball. The Piranha came for a visit and said my room reminds him of a teenager’s. I can see that. I did it all up in gold and dusty pink, clothes all over the floor.

But I make a better teenager now than I originally did.

Hyde could tell you. The summer we first met, I was 15, just like Django now.

Django’s friend, Dean, went to the old house, climbed on the planters, peeked in the windows, realized we were gone.

“Where are you?” he wanted to know.

Not everyone gets the answer to that riddle. The majority don’t.

But Dean is one of my faves, so Django redirected him.

“We’re living with one of Delilah’s ex-boyfriends.”

“You don’t have to say it like that,” I tell Django afterwards. “We dated a million forevers ago. You can just say that we’re living with a family friend.”

My letting Django know this is based on some intuition that he is perhaps at odds with the way things have fallen out.

But: “Why would I say that?” he responds. “That’s not nearly as funny.”

Next day Dean shows up, and all my boys and I go out to shoot some hoops in the street. We laugh, I am relaxed, I recognize that life is getting looser, like an elastic that got too far stretched and now it’s just going to be this way.

It has been a strange couple of weeks, I’m suddenly safe and exhausted, I cross the street to rest in some shade and somehow fall hard asleep, right there, laid out on the sidewalk.

Apparently this is the way I behave, now.

I am wakened by an elderly man standing over me.

“Are you in need of help?” he desperately wants to know.

I’ve had many a Blanche Dubois moment in my life, each one as peculiar as the next.

But I mean, really, what is it about me and the kindness of strangers?

I shade my eyes and try to get my bearings. Look across the street to see Hyde, Django and Dean poking each other in the ribs and stifling laughter.

“Oh, Delilah, what are we going to do with you?” they later tease.

I say that I think I am doing fine. Say that, if nothing else, that nice old man could have dragged me into his house by my arms and nursed me back to some kind of health.

And even though I am joking, it doesn’t actually seem all that far-fetched.

I’ve had some better times; I’ve had some worse. I’ve been lost more times that I’d care to admit, but never so lost that someone didn’t find me. That just is. A given. A condition of my existence.

Just lucky, I guess, or shameless, maybe, but either way there’s a beauty in there that surpasses the notion of any brick and mortar thing some group of people might call home.

6 thoughts on “the street”