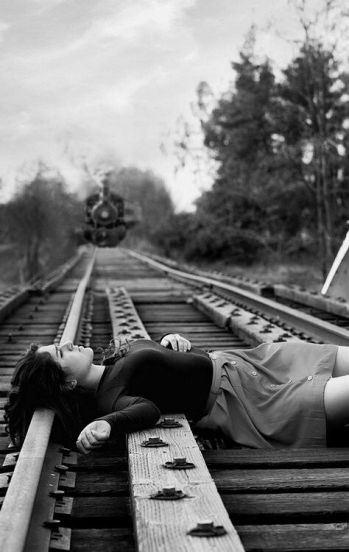 It’s Christmas in the year 2017 and I’m in two-bedroom suite in a tall hotel.

Outside the the snow falls, which makes my son happy and therefore makes me happy.

I sit with my morning coffee next to the window, beyond which a gondola runs the length of a mountain’s incline. I find the gondola’s repetitive circling equal parts comforting and maddening.

Django, who is now 16, left in the pre-dawn light with his handsomeness and his boxy youth to go get first powder or something. On the mantle next to me, untouched, are his overflowing stocking, his unopened presents.

Every single moment of every single day I’m in awe of the way he has turned out.

Stoic, arrogant, witty, independent, and all of these in the extreme.

It breaks my heart, knowing him, being his mother, witnessing firsthand the unapologetic development of his own autocratic autonomy.

It breaks my fucking heart.

And at times, renders me speechless, motionless, like a stunned bird that flew into a window.

So in lieu of living my life, I’m just hanging out in high places for a while.

Late morning, I get a text from him.

“What’s our room number?” he wants to know, and I smile at the idea of him lost in the halls.

A few minutes later he bursts through the door.

“That was the best skiing of my life,” he grins.

He throws his wet gloves at me. I stare at the gloves a moment, unthinkingly slide my fingers inside of them, and eventually it dawns on me to put them in the dryer.

“I put the gloves in the dryer,” I say, impressed with my mothering.

Django doesn’t bother to remove his jacket, his snow pants. Even the ski boots stay on. In fewer than 30 minutes he’ll be back at it again.

I rub his cold cheek, keeping it brief.

“Do you think we’ll ever cuddle again?” I ask him, on the drive here, thinking back on all of the Christmas Eves he spent in my big bed.

“Not unless something goes very, very wrong for one or both of us,” he responds.

A mile or two pass in silence.

“Wanna recount every Christmas we’ve ever had?” I offer.

So we take turns, and I start at the beginning and and he at the end with the plan to meet in the chronological middle.

His favorite is year five, in which his father, The Piranha, shows up on peyote to revel in Django’s beauty—a story he’s hearing only now for the first time.

But in the end there are about five or six neither of us can find.

Back in the hotel, I present the gifts to him one at a time on the couch.

Every single item is wrong, and he laughs.

Of one, he even says, “This is more a present for you.”

When it’s over, I apologize.

“I was better at this, maybe, when you were little,” I say.

He chucks me on the back.

I look at him. He’s so brilliantly alive, and I know he means it.

He tells me then about being the first one on the mountain’s summit, about being all alone and skiing through the clouds on an expanse of powder.

I hold back tears. I’ve no idea what’s wrong with me these days.

Sometimes, I suspect, his sheer beauty is just too much for me.

Tomorrow, we’ll ski together. While I was the one who taught him, he’s long past me by now.

I don’t even own ski equipment anymore, and when we rented for me in town, they put my name and phone number on a large sticker on each of the skis.

“You’re just going to leave those there?” I asked, not checking myself, “For anyone sitting next to me on a chairlift to see?”

The man in the rental shop looked dumbfounded, and I began to stammer and blush.

Somehow, I am far more embarrassing to myself than I am to Django, who came up behind me.

“She’s kinda private about her name,” my son tried to explain, laughing.

“They put my phone number on there, too,” I whispered, pointing.

“If you want, I can scrape the stickers off,” the clerk offered.

I started to nod my head.

“She’s going to be fine,” he asserted.

Then he winked, conspiratorially, which is a thing I do.

In an instant, everything shifted. Suddenly, it all seemed absurd, and I laughed.